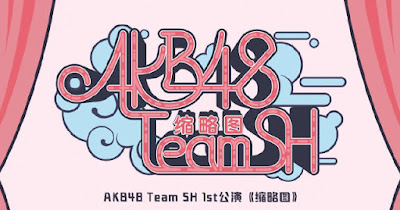 Shanghai Changjiang Theater is a theater rented by AKB48 Team SH for theater performances. Located in Huangpu, the theater was built in 1923.

Previously, the announcement about the theater and setlist was announced at the AKB48 Team SH's first anniversary concert last November.

Thumbnail is the 7th AKB48 special setlist that displayed since May 2017.

This is in accordance with what was announced by Team SH during the concert.

Besides Shonichi, the theater performance schedule for February was also revealed.

Regarding the opening and purchase mechanism for theater tickets will be announced later.