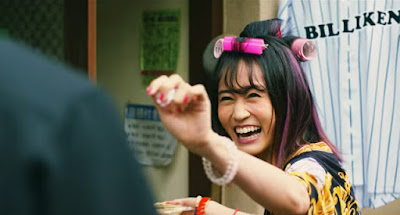 Former AKB48 member Maeda Atsuko will enter as one of the actors in this film.

The Confidenceman JP: Princess is the second skuel of the film of the same name and released on May 17, 2019.

Atsuko Maeda also appeared in the first series of this film. The plan is for this film to be screened in theaters on May 1, 2020.