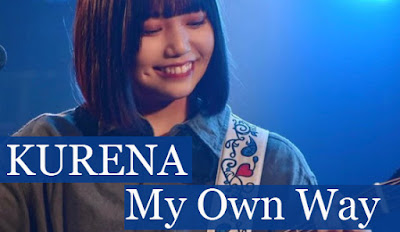 A former member of AKB48 Team 8, Cho Kurena reappeared in the media. On Monday, through WalkerPlus News  Twitter account, it was announced that Cho Kurena will release the first solo photobook.

Regarding the photobook, Cho Kurena said, "I think this is a good start for 2020. My photobook has good photos. I will hold this photobook release event. So please come."

In addition to releasing a photobook, Cho Kurena also announced the release of a new mini music album titled "On My Own Way".