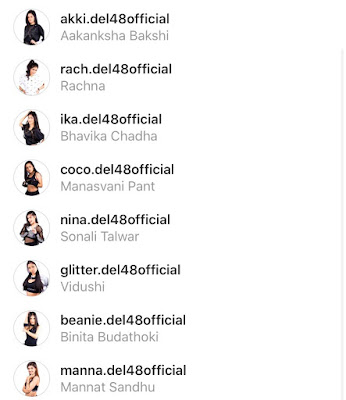 Even the names of these accounts end in "del48official" as BNK48 uses for its members.

The allegedly official account of DEL48 members is certainly highly anticipated by fans of 48 Groups in various countries.

Since the appearance of Glory, DEL48 name began to be known by fans.

The youngest AKB48 sister group has not yet created a social media account even though its members have been announced via their official website. 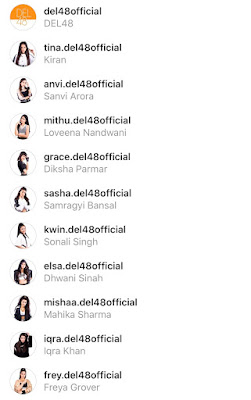 These accounts are still being privatized and may if officially opened soon after being announced by DEL48.

Even so there has been no confirmation of the emergence of these Instagram accounts from DEL48 management.

DEL48 debut planned last November has not yet emerged a point of clarity. Even the appearance of Glory on NHK Kouhaku Uta Gassen has been almost a month.