Take a look at Sanvi Arora DEL48 member who was Miss India International 2018 winner, herr is full photos and story ... 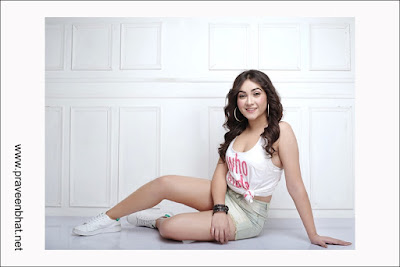 DEL48 fans are now trying to review the pre-debut of the first generation members.

Apparently there is one member of DEL48 who is a member of the beauty pageant winner in India.

Sanvi Arora or who is often called Anvi is a member of DEL48 who excels. The girl who was born on August 18 won the beauty contest called 'Miss India International' in 2018. 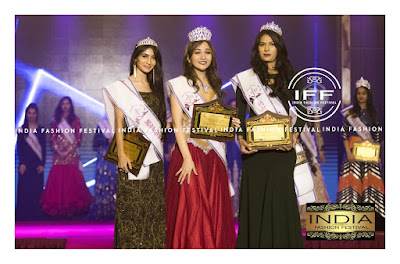 Anvi DEL48 was the main winner of the beauty contest.

In the photo above, Anvi looks very elegant and charming wearing the very sacred crown.

Her mum was also seen accompanying Anvi during the awarding of the crown.

Miss India International is a contest held by the Indian Fashion Festival company. In 2018, the grand final of this contest was take place in Malaysia.

Sanvi Arora was apparently a professional model before joining DEL48.