Here more details on Red Punch the Rocket Punch second album, they will finally make a comeback since debut ... 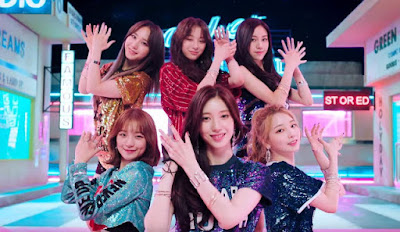 Korean girl group Rocket Punch will be making their first comeback since their debut last year.

The group, consisting of former members of the AKB48 Juri Takahashi, will release a second album titled 'Red Punch'.

The comeback is planned to be held on February 10, 2020 with a special showcase.

From this schedule, Rocket Punch will begin the release of the comback concept tomorrow, January 29, 2020.

Rocket Punch is a six-member girl group under the auspices of Woollim Entertainment. They debuted last August with a mini album titled "Pink Punch" and the title song "Bim Bam Bum".