Fans says Feng Xinduo dating is NOT a scandal

SNH48 BEJ48 member Feng Xinduo caught up for dating with Lu Siheng Produce Camp but its not Scandal according to fans, here is why. 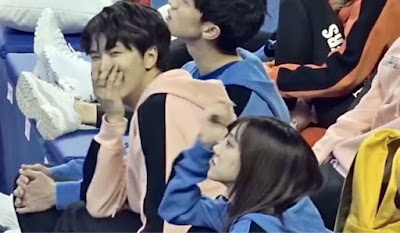 SNH48 group fans and Chinese people are now being shocked by the Feng Xinduo scandal with Lu Siheng.

Nanashi was caught spotted staying in the apartment of an actor named Lu Siheng from Produce Camp 2019.

Of course, some SNH48 fans are quite disappointed because SNH48 applies love ban rules to their members.

Most of Feng Xinduo fans even said they will not vote her in the next major events like Sousenkyo.

However, there was a fan who revealed that the regulation did not apply to Feng Xinduo.

How can? Let's see the following reason! 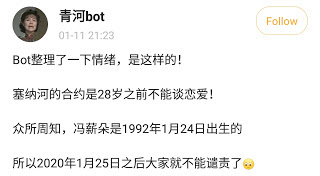 He revealed that the SNH48 contract for love-ban rules does not apply to members with the age of 28 years and older.

She will enter 28 in 16 days, so it is likely that she will not be given too much warning from STAR48 as the agency.