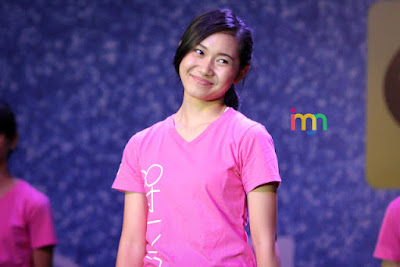 GLΛSS is a group of 4 beautiful girls consisting of Tya, Pibi, Denissa and Eugine.

This group is under the auspices of Star Media Nusantara which is a subsidiary of MNC Media.

When becoming a member of JKT48, she used the name Tya to be known to the public.