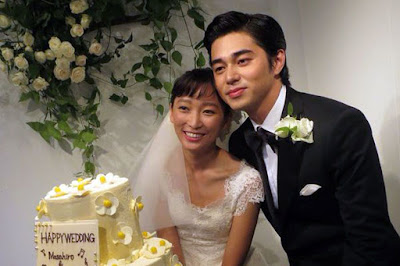 Anne (33) and Higashide Masahiro (31) rumored to divorce, reported by Shukan Bunshun. Agency acknowledged that they are currently living separately. Both costarred in 2013 asadora Gochisousan & got married in 2015. They were blessed with twins & baby boy.

They also release two-shot of Higashide's affair with an innocent actress, Karata Erika, that cased2the separation of both. 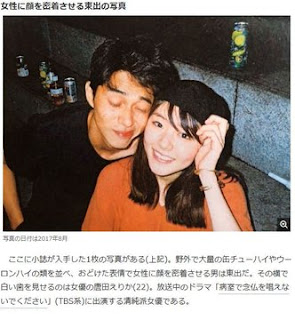 The reason of their marriage hitting the rocks is said to be Higashide's special relationship with co-star Karata Erika.