Here is more info on Watashi No Naka No Watashi which will be Moriyasu Madoka first solo album where the HKT48 member will plays piano in it ... 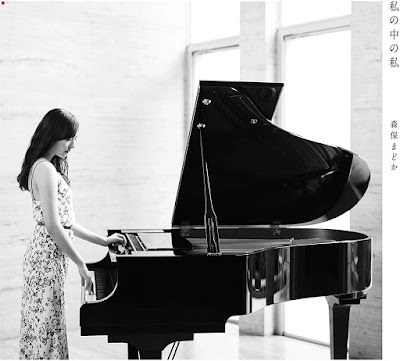 Moriyasu's album is a piano edition that was played by herself.

This album will contain 10 original works by five Japanese and foreign music producers.

"Watashi No Naka No Watashi" will be released on January 29, 2020 and is equipped with CDs and DVDs.

One song titled "Introduction" on the first track of the special album was made by Moriyasu Madoka herself.

This DVD album will contain two videos aka the MV titled "Pathétique" and another behind the scenes making of the video clip.