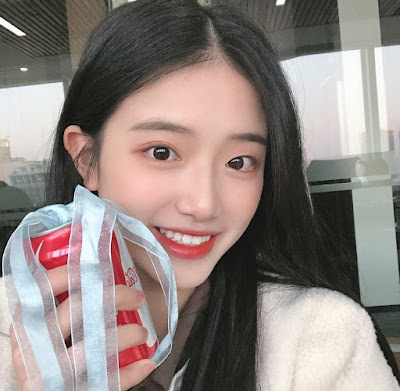 AKB48 Team SH is fully supported by AKB48 Group fans in China to advance in the Qing Chun You Ni 2 survival event.

One by one the Youth Producer is now glancing at the girl who is often called Xiao HuDi.

Even the number of photos of publications wearing uniforms has reached more than 15 thousand likss.

At the moment the voting for the first episode of Qing Chun You Ni has been opened.

Hu Xinyin is currently ranked in the top 20 that is quite high against other popular trainees.

Many Chinese fans voted for Hu Xinyin to debut with new girl-group after Qing Chun You Ni 2.