Another MNL48 kenkyuusei member Sam has been promoted to a regular team, here is what she said ... 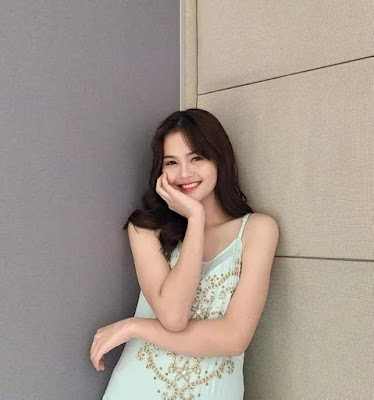 MNL48 officially announced the appointment of kenkyuusei as an official member of the group.

This member promotion was carried out because she replaced Faith's position in the team that had announced her graduation.

Sam had debuted with Team MII for the shonichi setlist "Pajama Drive" at Stars Movie Cafe.

She was not ranked in the 2nd MNL48 general election but still wants to stay in the group to become kenkyuusei.