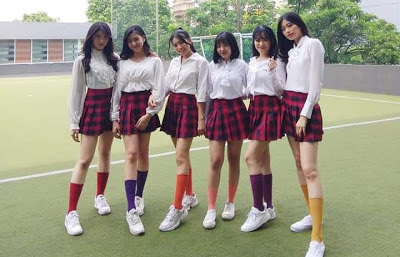 Two Instagram accounts @gsandikarahman and @audri.ferainy shared footage of the CM filming process that was being carried out by JKT48 members.

In the photo, it appears that some JKT48 members are focusing on the process of taking pictures. 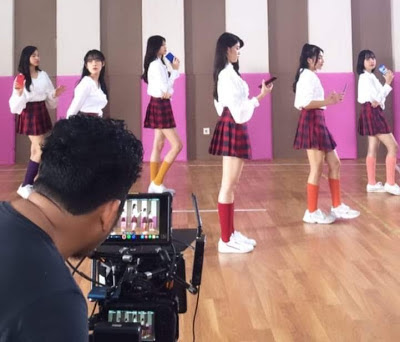 The CM is an advertisement for a Xiaomi Redmi Note 8 Pro mobile phone product.

JKT48 is Xiaomi's brand ambassador, the two parties have worked together since a few years ago.