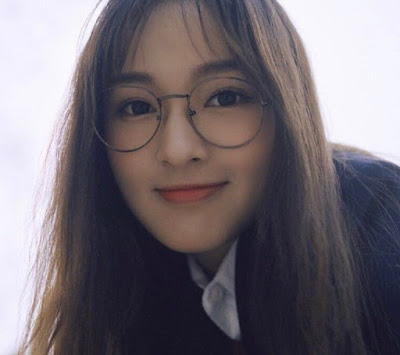 Tencent has announced that in 2020 there will be a survival program in China PRODUCE again.

This is the third season of the Tencent PRODUCE series.

The first season of PRODUCE 101 China succeeded in debuting the group "Rocket Girls 101" in 2018.

Then in the second season, the program underwent a name change to "PRODUCE CAMP 2019" by debuting the boy band "R1SE".

PRODUCE CAMP 2020 is expected to start in March and now the rumors of the participants are widespread.

One of them is the trainee news from AKB48 Team SH and SNH48 Group.

AKB48 Team SH under its agency AKB48-CHINA or Shangyue Culture is rumored to be sending 4 first generation members.

This amount is quite more than the Qing Chun You Ni 2 program.

SNH48 GROUP will join this series for the first time.

Reportedly the trainee candidates have finished conducting interviews. This will be AKB48 Team SH's second meeting with SNH48 Group in one event.