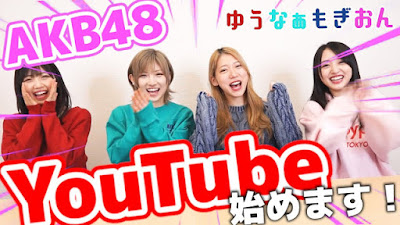 At the AKB48 concert in a series of special 15th anniversary live matsuri yesterday, it was announced that the group will open official YouTube account for members.

This will be one of the AKB48 projects at this new age.

The YouTuber phenomenon is now becoming a work trend in various parts of the world.

Even some members of JKT48 have launched YouTube channel because it is quite promising and can name a song.

The opening of each member will begin gradually.