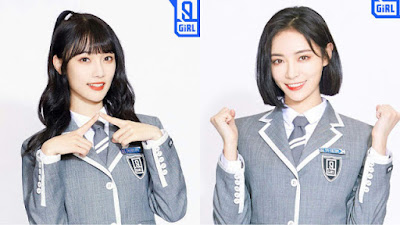 The fans and the Chinese teenagers are now busy with another survival program series from Korean PRODUCE Camp 2020 "Qing Chun You Ni" / Youth With You 2.

This event from iQiyi for the first time was attended by female trainees from various entertainment agencies.

Not wanting to miss Japanese fans, they also talked about the 109 beautiful trainees who followed Qing Chun You Ni 2.

Interestingly, as reported on the Japanese Modelpress site, there are 4 trainees dubbed by Japanese netizens as "The Impossible Beauty".

On January 16, photos of the trainees were uploaded through the official Weibo account of each trainee.

All comments from Cnetz fulfill the comments with poetic praise.

Japanese fans also don't want to be left behind and they choose the 4 they like the most.

Two of the four trainees are apparently representatives of the agency STAR48 that houses the SNH48 Group in China.

Both are Xu Jiaqi or Kiki Team SII and Song Xinran or Ranran Team X. 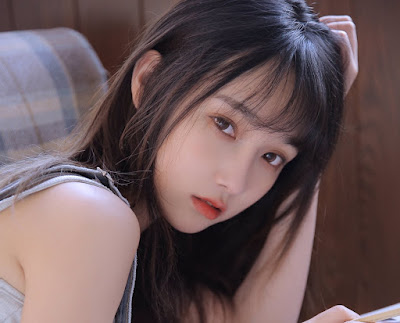 Even fans from Japan have turned their attention to Song Xinran, a member of the idol group SNH48.

Besides that Xu Jiaqi or Kiki also attracted a lot of attention because of the beauty like a goddess with her short hair.

"If she's Japanese, Yasushi Akimoto would have do anything to get her." wrote a fan.

Apart from these two SNH48 members, the other two who were nicknamed Cnetz were Sherry or Kong XueEr.

She is a former trainee of Korean agency JYP Entertainment. Duan Xiaowei also attracted the eye because it was considered to have charm like Nana Komatsu.