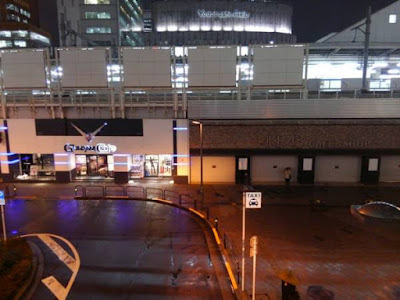 Closing due to redevelopment of JR East Akihabara, according to AKS.

But official JR side says, there's no plans of "redevelopment" for Akihabara. 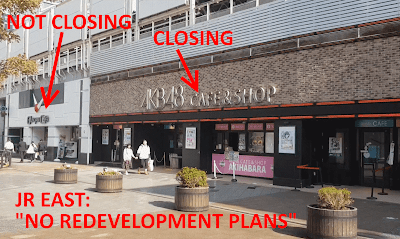 The Gundam Cafe next to the AKB Cafe also confirms they have no idea with what AKS said, and no plans of relocating. 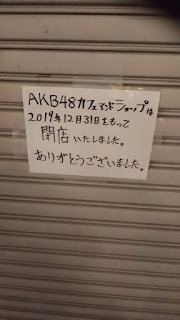 "Yoshinari has no love for AKB. Shameful."
"At least make it a printed colored paper than a handwriting, would've cost less than 1 Yen."