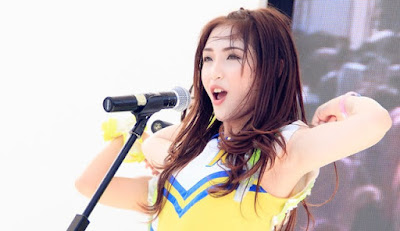 For realizing the new shonichi setlist, JKT48 Team KIII must carry out a solo concert titled "KIII vs KIII" with full audience.

This concert will be held on Friday, February 14, 2020 at GOR Bulungan Jakarta.

Like the title of the concert Team KIII will be divided into two parts.

At the "Back Hip Circle" performance tonight, it was announced the division of members for the KIII vs KIII concert by the captain of the Team, Ratu Vienny. 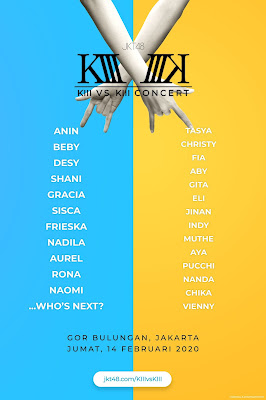 Another ex-members announcement will be informed.