This is AKB48 Team TP best achievement during 2019 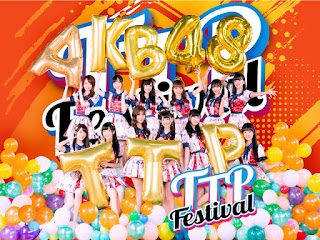 AKB48 Team TP entered into a row of Taiwan's best singles during the 2019 period.

Yesterday, Taiwan Music Top Chart released a list of the best singles in Taiwan through their social media accounts. 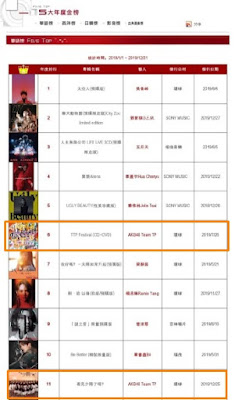 "Yuuhi wo Miteiruka?" was released on December 25, 2019 and managed to break the list above even though it was only a week of sales.

This is AKB48 Team TP's best achievement during the 2019 and will probably get even better this year with the upcoming 4th single.