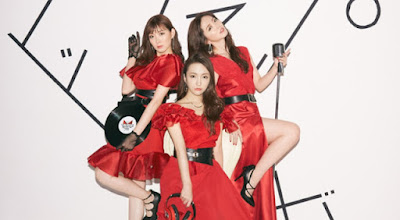 The director of MASAO concert will produce it's first concert under the title "Mash Up Labo'".

This is a kind of special concert production unit.

Masao has collaborated with three female idols who also worked with him.

These three will hold a joint concert at the Yokohama Zepp KT, Kanagawa on March 20, 2020.

For the first time those three girls were put together in a special show. Tickets for the show can be ordered starting at 15:00 on January 15.