New dating scandal from AKB48 controversial member Shinobu Mogi as she caught up dating someone and its a girl ... 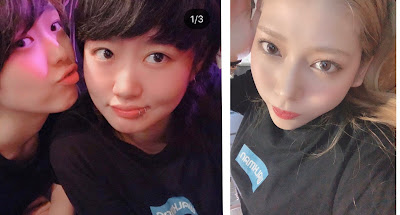 AKB48 member Mogi Shinobu is rumored to have a relationship with a tomboyish woman.

This fan account is not a personal user and is an anonymous account that was intentionally created to reveal this. 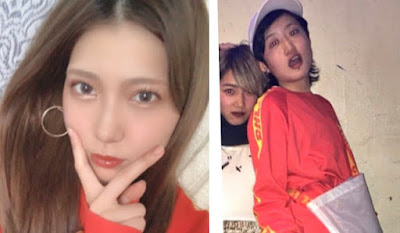 In the uploaded photo, they said that Mogi had something to do with often wearing the same clothes and rings. 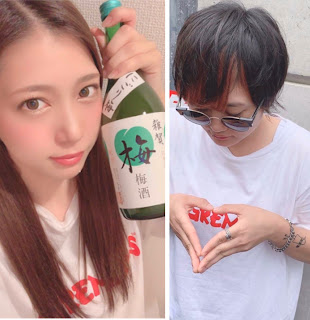 They even pointed out that the woman had seen a romantic dinner with Mogi Shinobu.

This can be seen from the video that there is a similarity between the shape of the lower teeth between the women who are beside the tomboyish girl and Mogi.

Even so there is no clarity about this rumor, both Mogi and AKB48 also have not provided clarification.