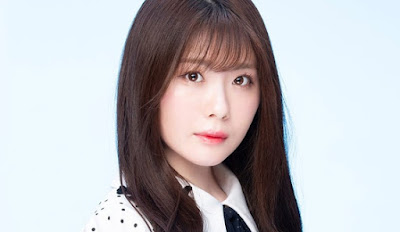 Tani Marika will release her first DVD this year.

The news came during Tani's 23rd birthday celebration held in the theater in December 2019 and it was a special gift for Tani Marika, the article about her release of her first DVD was read by the captain, Suda Akari and written by herself by the captain of Team E.

Tani Marika was originally a HKT48 member who was promoted to Team KIV, but before the new Team debut right on February 24, 2014 during the AKB48 Group Dai Sokaku Matsuri, Tani Marika had to be transferred to SKE48 and entered Team E.