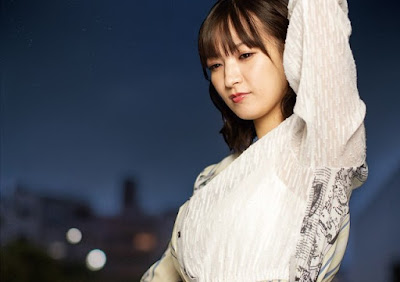 The announcement was revealed in detail on the official website.

Even though she is married, Hoshino Michiru will continue her career as a singer in the future. 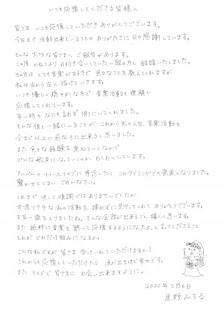 "I am very happy to have tears in my eyes, if you continue to support me. I hope to see you again," Hoshino wrote in a paper posted on official website.

Michiru is indeed less familiar among 48 Group fans. She is a member of the first generation AKB48 who graduated two years after AKB48 debuted for the first time. Now she is a singer who also doubles as a song writer.