Former and 48 Group members with the most YouTube subscribers 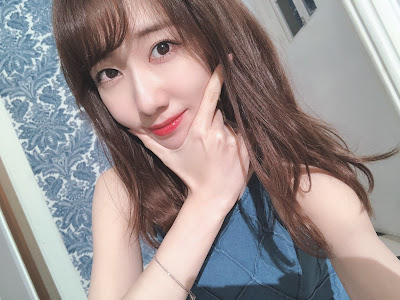 In the Era of Technology as now everyone is racing to become a YouTuber, AKB48 Group and its former members also have their own project that is making YouTube Channels.

Usually this made for famous members such as Couple Yuunaa Mogion, Kashiwagi Yuki, Oguri Yui, etc.

Before that, there were also many members & ex-members of 48 Japanese groups who have side jobs as YouTubers with quite a lot of subscribers, who are they?