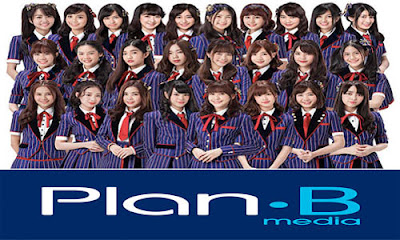 The 48th family group in Thailand is shaded by a company called BNK48 Office in earlier of their era.

In November 2019, the company made sufficient improvements for the progress of the agency and changed its name to "iAM (Independent Artist Management)".

So far, the company's investors are from Vernalossom (formerly AKS, AKB48 Group management), Plan B, and a Hong Kong company.

Plan B is thought to have a lot of shares in iAM so they are the ones who have played a major role in the progress of BNK48 GROUP.

However, the company has members, staff, expenses for production so that number is not the net profit.

This income has increased dramatically from the profit in 2017.

According to the media website, it was reported that in the initial appearance of BNK48 in 2017, the BNK48 Office company suffered a loss of around $711k.

BNK48 Office began to make many changes after the entry of Plan B as an investor.

From starting to increase capital for the group, broad marketing sales, and the release of films and dramas, and original songs.

This was where the thinking began to change its name because Plan B made the most investments and held the highest shares.