AKB48 Team TP member Liu Jie ming has left the group, she is not graduate nor resign, but ... 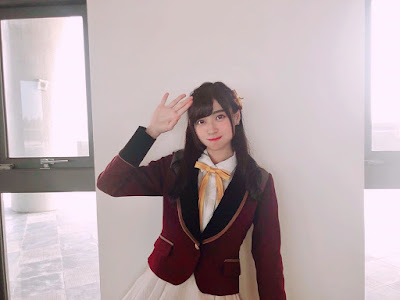 Previously, Aki's activity was suspended on January 30 because she was not disciplined with the schedule.

Yesterday, Aki released a statement from her lawyer & family on Instagram. 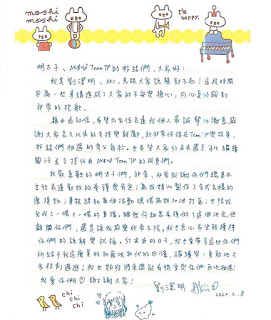 AKB48 Team TP management who did not want to be blamed explained the chronology of the case via Facebook. 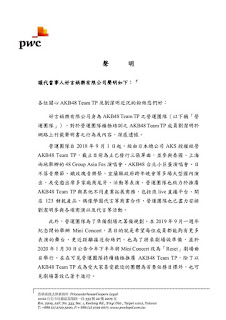 This case started with Liu Jie-ming's family worried because AKB48 Team TP had no theater. 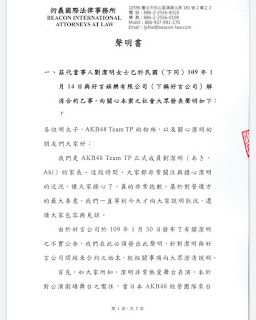 They were worried that Aki couldn't often perform which had an effect on activities, popularity and so on, not according to the contract as an AKB48 branch that had a theater.

AKB48 Team TP has tried to explain and negotiate, but deadlock Aki finally stopped, and the AKB48 Team TP issued a statement that Liu Jie-ming was dismissed.

Then Liu Jie-ming's family exposed the actual case to the public.