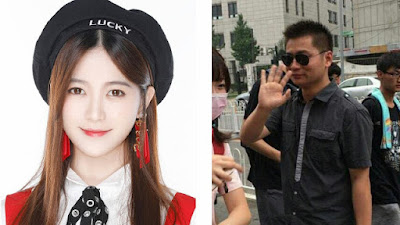 Both will undergo trial at the Shanghai legal court this February.

As attached in the official website of the Shanghai High Court, that Shanghai Siba STAR48 Media & Culture Co., Ltd. have reported cases of contractual disputes with the two members. 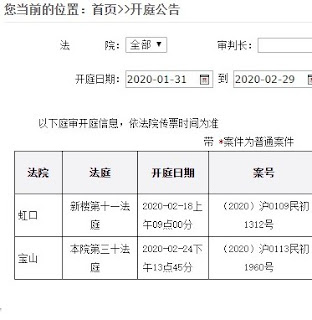 Huang Tingting will undergo trial as a defendant for her contract with STAR48 on February 18, 2020 at the New Hongkou District Courthouse in Shanghai.

STAR48 entrusted the case to a lawyer named Zhu Tingting.

The former BEJ48 Chen Meijun trial will be held February 24, 2020 at the Baoshan Courthouse, Shanghai.

Jin Qinghua was trusted by STAR48 to handle the contract dispute case.

Huang Tingting's case begins with his tweet on Weibo who has declared her resignation from SNH48 and is about to terminate the contract through legal channels.

STAR48 firmly did not know about terminating the contract and stated that Huang Tingting was still their shade artist.

The prosecution of Huang Tingting's contract by STAR48 was speculated by fans because the former member had attended a business event in its own name and without the knowledge of her official agency STAR48.

She also appeared on TV shows as a spectator and went out with a Chinese singer before.

Chen Meijun was given a red card by STAR48 for being proven to have a special relationship with a man, aka sugar daddy.

Her contract with STAR48 is still continuing but the fans estimate that Chen Meijun is reluctant to return to the group after it is made public.