NGT48 member Takakura Moeka has returns to the group after went on hiatus, she is not graduate, here full details ... 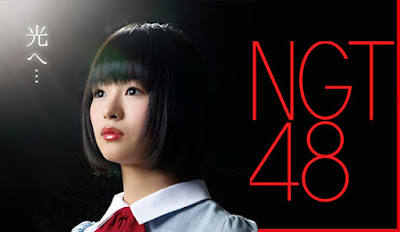 In November 2019, NGT48 announced that Takakura Moeka would be on hiatus from group activities.

This is due to the ligament injury she experienced and required not to do heavy activities.

But today, at the NGT48 theater performance "Yume wo shinaseru wake ni ikanai", Takakura reappeared with the members who performed.

Takakura Moeka made a surprise to the theater audience because she did a Kageana (opening) for the show that night. She has been on hiatus for more than two months from NGT48 and appeared healthy and cheerful that night.