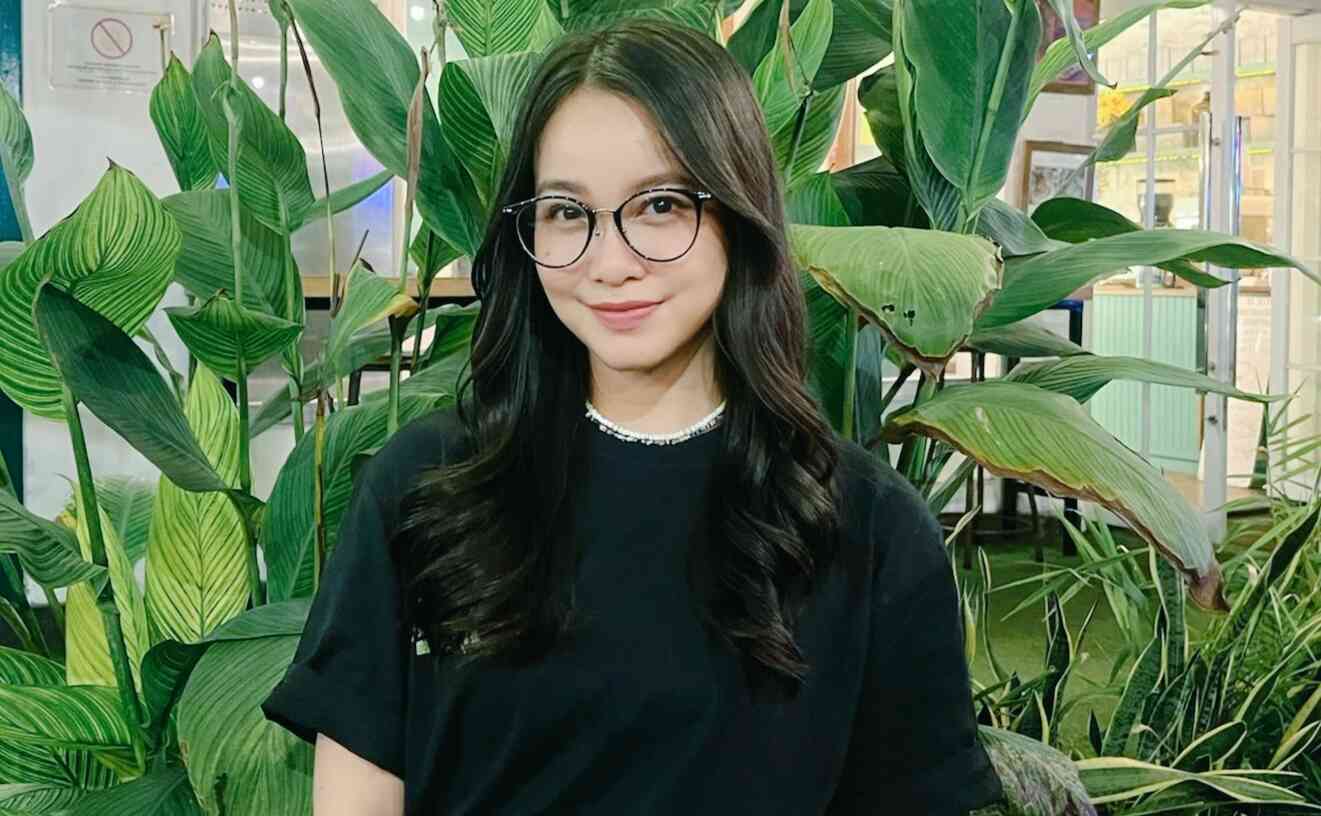 Former JKT48 2nd generation member Nadila Cindi Wantari take a dig at fans.
She was previously rumored in pregnant while still being active member in the group.
Certain fans upload content of photos and videos on Instagram with the caption "Yuhuu.. first active pregnant JKT48 member."
On Instagram Story, Nadila says "Made up stories with absolutely nonsense."
Nadila have had a beef several times with JKT48 fans as she was successfully hiding her relationship with a radio announcer man from Bandung for years, triggering some fans.