Former AKB48 Oshima Yuko announce marriage with Hayashi Kento, which is an ex boyfriend of former AKB48 Shimazaki Haruka. Both married in 2021. 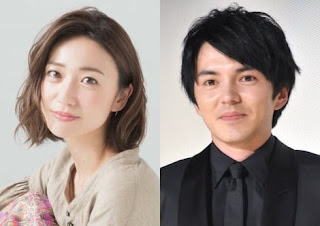 A former AKB48 member Oshima Yuko, and Japanese actor Hayashi Kento announced that they will be getting married via their official website, Thursday.
Quoted from Mainichi Japan, Hayashi (30) is an actor who was born in Shiga prefecture and has starred in a number of television dramas including "Ossan's Love" and "Dragon Zakura," as well as feature films such as "Shabondama" (Soap bubble).
While Oshima Yuko, who is now 32 years old, from Tochigi prefecture, was originally known as a member of the idol group AKB48. After "graduating" from the group, she pursued a career as an actress and has starred in television dramas such as "Zeni no Senso" (War of Money) and "Nemesis." These two are paired up in the television drama series "Scarlet" which airs on NHK in 2019-2020.
Paruru Ex Boyfriend 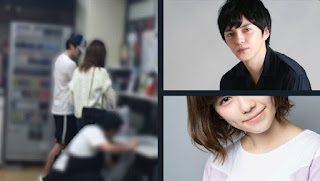 Hayashi Kento once spotted dating another former AKB48, Shimazaki Haruka back in June 2019 and have been living together since November to December. Both Hayashi and Paruru co-starring 2018 drama "Legal V".