Japanese YouTuber Tetsuya is reportedly to announce his marriage with former AKB48 member and his oshimen Minegishi Minami. 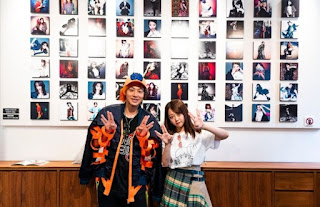 It is reported that former AKB48 member Minegishi Minami is in relationship and engaged to Tetsuya, both will reportedly to married. Both started dating in December 2019 and did it again in Winter 2020, he then proposed to her.
Tetsuya is a leader of a well-known YouTuber unit: Tokai OnAir.
He is already known to the public as a fan of Minegishi Minami, reports says Tetsuya proposed to Minegishi with a diamond ring. 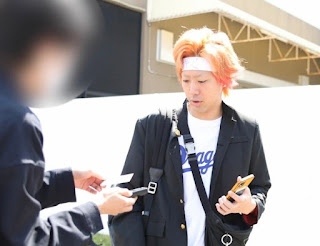 However Minegishi Minami and Tetsuya did not answer when asked by the reporter.
Both agencies said they had a good relationship and for personal matters it was left to each.
Some fans finds it unfortunate since Tetsuya was came out defending Imaizumi Yui's former boyfriend, Watanabe Mahoto during the scandal made by Mahoto. He was found being disrespectful to Zuumin and his subscribers have criticized him.