Kuroiwa Yui who was graduate from STU48 back in 2017 is now back to the industry with different looks! Here she is now. 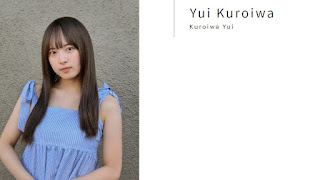 Former STU48 1st generation member Kuroiwa Yui, who was the first graduate from STU48, in November 2017, has revealed that she has Alopecia universalis as she joined Arowz Entertainment.
The 19-year-old lost all her hair, including eyebrows and eyelashes, when young and always wears a wig. 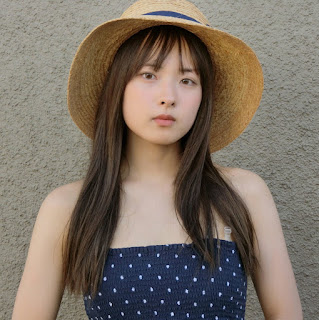 Many fans were shocked when she came out to the public as she looks different than STU48's Kuroiwa Yui was. "She is so beautiful! Wonder what/who changed her."
Yuimo was debuted in March 2017 and only lasts several months until she graduated in November 2017