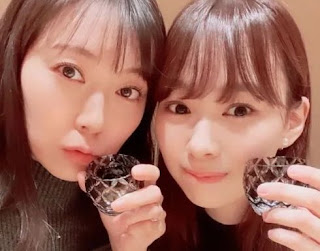 Former AKB48 and NMB48 member, Ogasawara Mayu has announced her marriage.
Maachun who was graduated from the group back in December 2016 has retired from the entertainment industry.
She also did not intend to publicize her marriage, but Watanabe Miyuki's Instagram Story reported Maachun's wedding on October 23.
Many fans congratulated her on her marriage and Maachun thanked Milky.
According to reports, Ogasawara Mayu is married to someone non-celebrity outside the entertainment industry.