Former AKB48 Suzuki Yuka speak up regarding her scandal

Former AKB48 group member Suzuki Yuka speak up following her scandal prior to graduate from the group, here what she said. 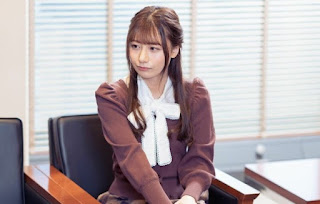 One of the most controversial AKB48 member of the year has to be Suzuki Yuka. She hit by a scandal and taking a dig to other members on SNS months ago.
Right after graduating from AKB48, Suzuki Yuka accepted Bunshun's interview today and admitted everything openly.
Yukarin admitted that she lived with S (30 years old) since July 2018 prior to joining AKB48).
She adds, S was the producer when she was an underground idol.
Yuka Suzuki akso admitted that her parents also knew S as a producer who contributed greatly to Yukarin's career in Tokyo.
When she entered AKB48, Yukarin did not part with S but thought about how not to get caught.
After the scandal exposed to the public, Yukarin break up with S, and then returned to her parents.
Yukarin also admitted to liking W (29 year-old man), another producer who was photographed by Bunshun traveling together and then reportedly staying at a hotel back in April. 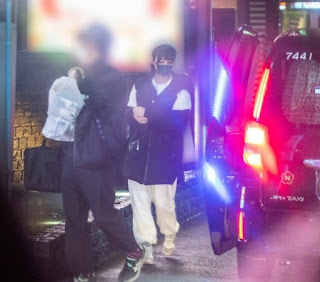 She admitted that she had last contact with W during the trip, after that there was no more contact, she said it was a kind of unrequited feeling.
Suzuki Yuka said that for some reason she likes older guys maybe because she is not close to her father so she is looking for a daddy figure.
But now Yukarin claims to be closer to her dad.
Yukarin said that AKB48 did not completely prohibit any relationship.
She had tried to hold on not to stop there, but she realized that her actions had tarnished the name of the group she had dreamed of for a long time.
Yukarin admits that she regrets her actions. And now she is preparing to debut as a gravure model.