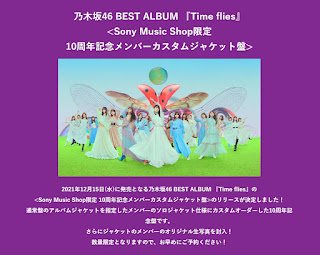 Nogizaka46 has today announced their first Best Album title "Time flies".
In commemoration of the 10th Anniversary, Nogizaka46 with Sony Music will release their first best album on December 15, 2021.
All main songs from 1st to 28th single will be included in this best album. 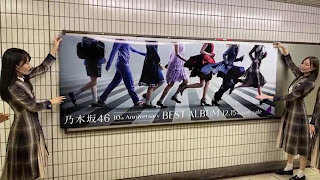