Former AKB48 Baito Umezawa Mayuka clarified some accusations against her ramen shop she has received. Here what she said. 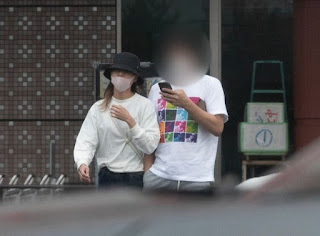 Former AKB48 member Umezawa Mayuka who opened a ramen shop has become a hot topic recently after banning food critics from coming to her shop.
It is because Mayuka admitted to receiving slander, abuse and harassment.
Mayuka said she also received deaath threats recently from anywhere else.
Bunshun also reported that there was a difference between the ingredients used and the written menu.
For example, the shrimp used in the menu is called a domestic product but is purchased from a supermarket written from other countries such as Indonesia. 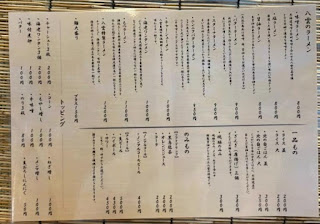 As well as some other ingredients are different from the description on the menu. 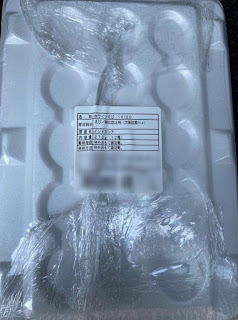 Mayuka admits that the difference is due to changing supplier and has not changed the written menu due to busyness.
She apologized to the customer for this and promised to immediately change the written menu and report the change to the relevant parties.
Mayuka Umezawa also clarified and explained the actual conditions related to several questions from reporters regarding employees who were late for getting paid. 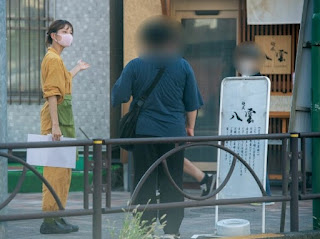 Several employees not getting paid according to the agreement, there was no clear work contract, salary was paid in cash, etc.
Mayuka also clarified her relationship with F who is said to be the manager of a ramen shop & has worked at the agency that oversees the idol group where Mayuka was after Baito AKB48.
She claimed to have had a relationship but now she doesn't, so as not to interfere with work.
Mayuka also said that F is in charge of taking care of external parties such as suppliers.
While the shop's affairs are taken care of by herself.
Mayuka admits that he lives in her house but also rents a nearby apartment to rest, F can stay as well as other employees.