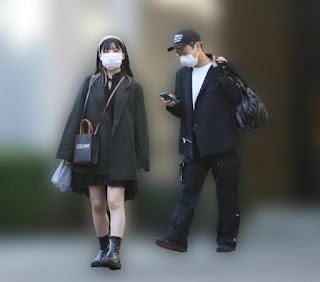 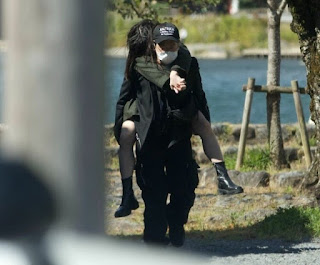 The relationship between the Fukuda Kanon a.ka Maro Kannagi and Watanabe Junnosuke is said to have been known to members and staff.
Watanabe through WACK admitted to admitting their relationship and claimed to have lived separately from his family and was in the stage of divorce talks.
The Tokyo Pink agency which oversees ZOC did not deny this.
Now both of them apologize for the commotion due to this issue.