Tteka is Hinatazaka46 latest single and has been released for a week. Here is data how the single sales based on Oricon Chart. 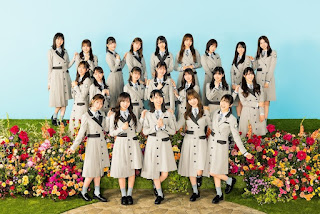