Takeuchi Miyu went to NFT, what even is that thing 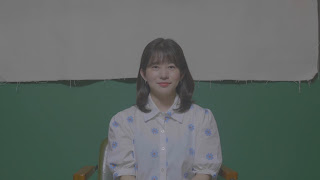 Today Former AKB48 member Takeuchi Miyu announces suspension of all of her activities like YouTube posting, etc. to venture herself into the world of NFT as an independent artist.
Based on the Youtube description, she will open SNS account on a website: "Opensea.io".
It is known NFT is like when a person (for example) made an artwork and then the person will sell some sort of statement or receipt, stating the ownership of the said artwork, but only the statement, not the actual artwork.
So the one who bought the statement does not actually own the artwork, only the statement. It's regarded as scam by a lot of people.
NFT is seen as negative thing by most people.
A lot of folks gratefully said she didn't make it in to IZ*ONE.