Here are BEJ48 7 new members as they are enter a new era after disbandment last year. 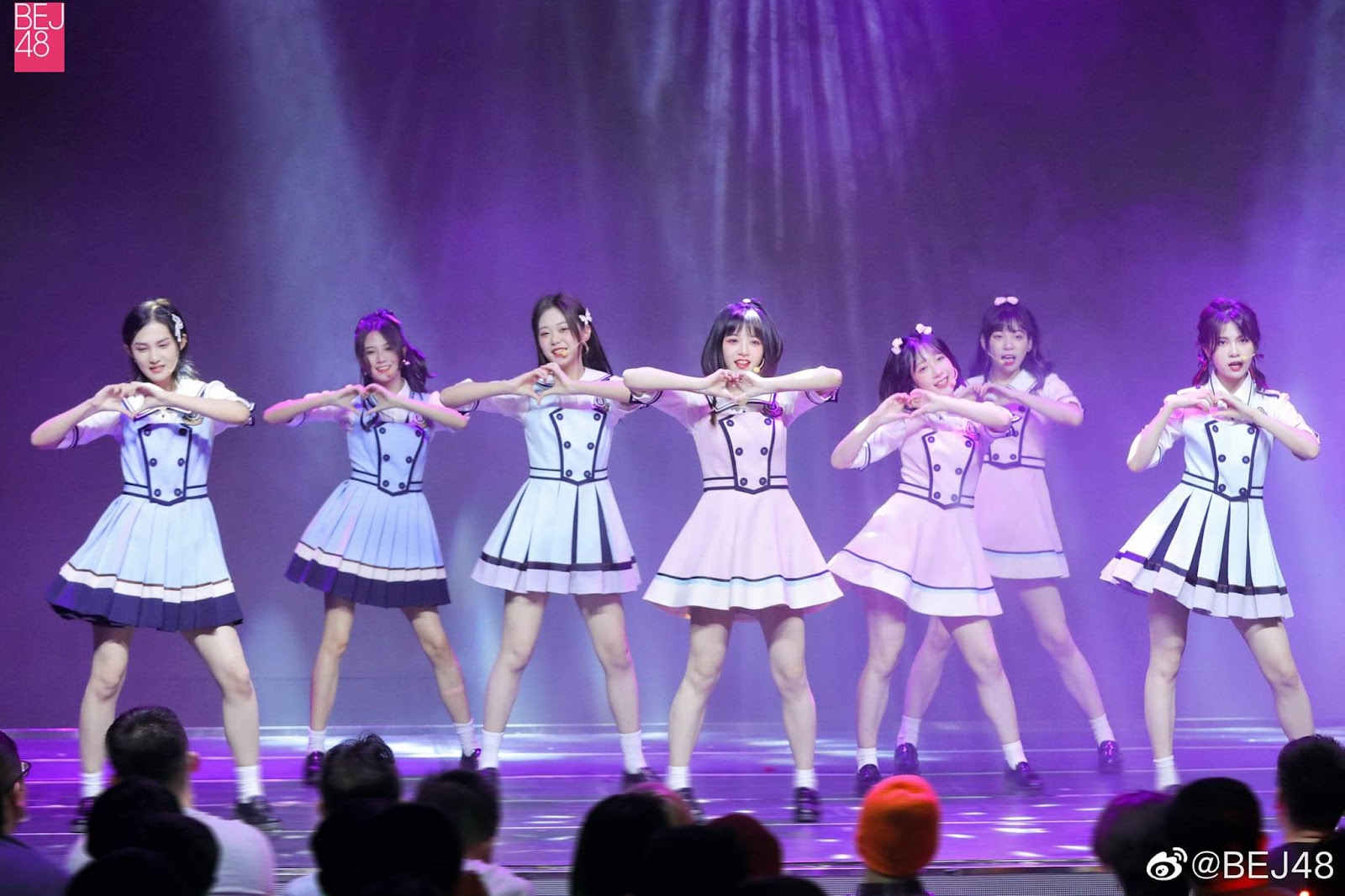 During shonichi show "WE ARE THE BEJ", 7 members from 10th generation were introduced.
[Left to right] : Li SiAo (Xiaoyu), Han Xue (XueXue), Lin Ying (MieMie), Zhu HongRong (XiaoZhu), Wang SiYi (41), Wang YanXi (Miyu), Guo XiaoYing (Tieguo
BEJ48 has held their 2nd stage shonichi with the title "We Are The BEJ".
This is the second setlist with the formation of BEJ48 New Era after the team's disbandment due to the pandemic last year.
In addition, 7 members of BEJ48 1th Generation were also announced and made their debut with the song "Eyes on Me". As usual, before being introduced they performed using the veil.