Former Nogizaka46 Wakatsuki Yumi married to Tamaoki Reo, both been in relationship for years. Here is the details. 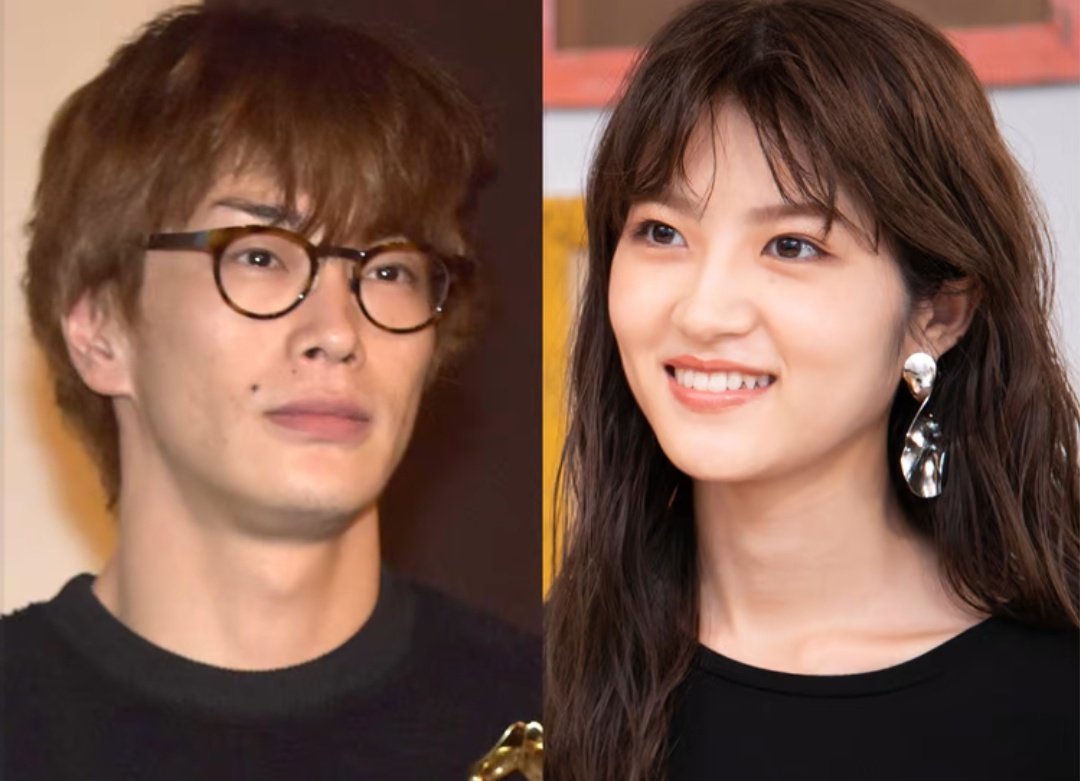 Former Nogizaka46 member Wakatsuki Yumi announces she is married with actor Tamaoki Reo.
This marriage was announced through both official Instagram.
They have been co-starred in musical stage together.
Wakatsuki Yumi graduated from Nogizaka46 back in 2018.
Since then she starts pursuing a solo career as an actress and model, contracted exclusively for Oggi Magazine.
Yumi says: "He is such a sincere, serious and devoted person who is full of warmth and kindness."
Reo says: "She is a person who can respect each other. I am convinced that I can overcome any difficulties with her, support and laugh with each other throughout my life."