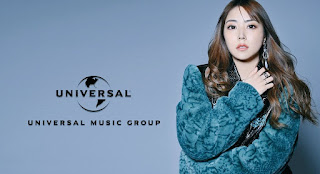 Signed, sealed, delivered. Former NMB48 member, Shiroma Miru signs for Universal Music Group and is set to make her debut under Universal Music Japan.
Mirurun who graduated from NMB back in August 2021 expected to release solo single in the future.
Alongside single debut, Shiroma Miru fan meeting will also be held in February and March 2022.