You are fired, Higashide Masahiro!

Higashide Masahiro has been fired by his agency, his role in a drama will be replaced by othet actors. Here is the details. 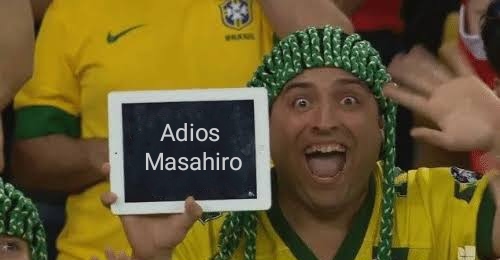 It is reported that Masahiro Higashide will leave his agency by the end of January 2022.
He will reportedly become independent, since no other agency would want to sign him up.
His agency was not renewed the contract as per reports they didn't want to handle his scandals.
In the other words, he has been fired.
His character on drama/movie "Confidence Man JP" will be replaced in the future. Two candidates rumored will play Boku-chan are Mamiya Shotaro and Nakagawa Taishi.
Back in early 2020 pandemic era where Masahiro Higashide having an affair scandal, cheated on his wife Anne Watanabe while pregnant with their third child.
The one and only shameless actress Erika Karata was his mistress.
That affair were lasted for around three years, since Erika was 19.
More in October 2021, when Higashide Masahiro got exposed for another hilarious dating with another women 5 years younger than him.
The women has an American dad and Japanese mum, Higashide approached her around May shortly after their first met.
In June 2021, he asked the women to move to his neighborhood and then there where they met every single day.
The women is known to be influencer with a lot of followers on Instagram and often ranked in top five of live stream app.
In 2021, the president of his agency were mad by his behavior and his zero reflection on his scandal issues.
According to Postseven, Higashide Masahiro had bad female habbit since he was a student.
O Bella Ciao, Bella Ciao, Bella Ciao Ciao Ciao