Here is full lists of Nogizaka46 5th generation members all of them 11 member revealed through official Nogizaka youtube channel.
Eleven new members have joined Nogizaka46 as their 5th Generation.
The identity of each of the members, chosen from a massive 88,000 applicants (the biggest in J-Pop history), have been revealed daily since February 2, with the final 3 in March because of education-related reasons.
They will appear for the first time on Nogizaka 46 Hours TV in the segment "Omitate-kai (お見立て会)" on February 23, 2022.
1. 井上 和 (いのうえ なぎ) / Inoue Nagi 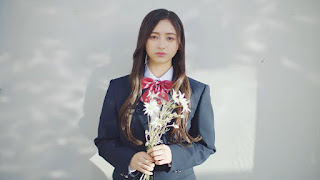 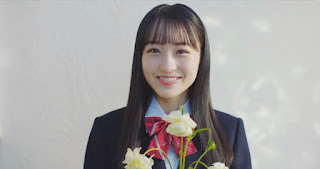 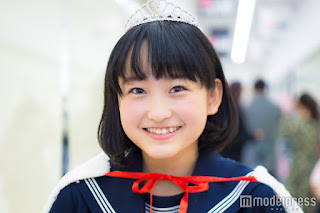 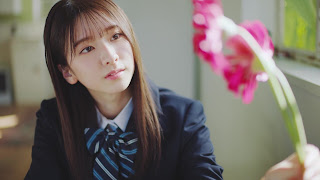 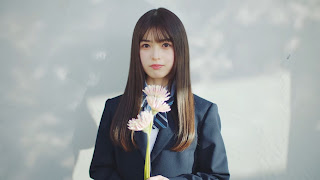 Ogawa Aya
14 years old
Chiba
- Many Japanese fans calling Ogawa Aya as Saito Asuka clone.
- By far the youngest one.
- She is a model and child actress who has appeared in several CMs.
5. Tomisato Nao 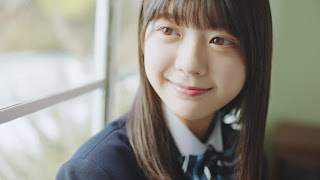 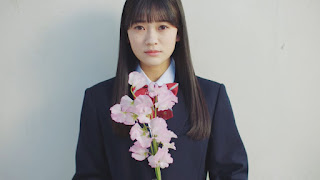 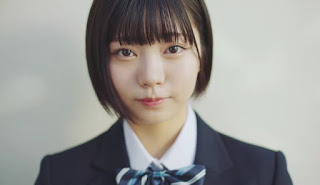 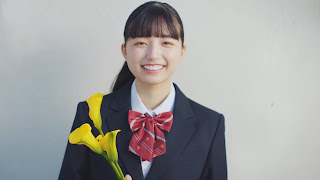 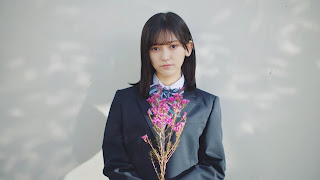 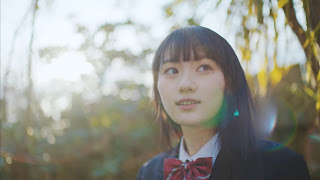