Saito Chiharu is dating and rumored to get married 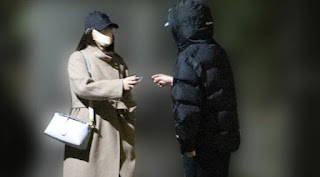 Bunshun reported that Saito Chiharu had a date in an apartment on January 27, 2022 with a general man who is called an ordinary office worker (not a public figure).
Came in the afternoon, returned 7 hours later. Chiharun handed over the keys then the two of them walked until Saito Chiraru took a taxi. 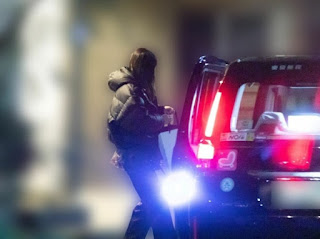 On February 3rd, Bunshun tried to approach Saito Chiharu to confirm her relationship with the guy, but she quickly rushed to TV Asahi where she's working.
Rumors circulating they were both in relationship for more than a year and planning their marriage.
Saito Chibaru were graduated from Nogizaka46 back in July 2018 and currently has an announcer role in Asahi TV.