Samidare Yo Sakurazaka46 4th single has been announced, it will be the last single for two of their members. 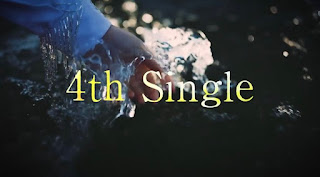 Sakurazaka46 has announced they will release 4th single "Samidare Yo".
The single will be released on 6 April 2022, at the day of 6th anniversary Keyakizaka46's Silent Majority.
Senbatsu members will be announced through Sokosaku 13 February 2022.
Sakurazaka46's Samidare Yo gonna be the last single for both Watanabe Risa and Harada Aoi.
Updated senbatsu members Sakurazaka46 4th Single "Samidare yo (五月雨よ)" which will be released on April 6, 2022. 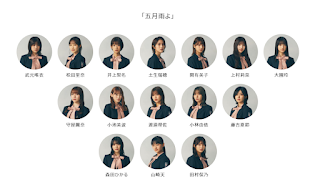