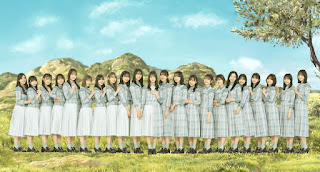 Hinatazaka46 has announced their 7th single "Boku Nank" senbatsu line up.
Kosaka Nao who had just returned from an eight month hiatus finally occupied the Center.
22 members were selected for the senbatsu of Hinatazaka46' Boku Nanka.
With a new record where the front row is filled by members from the first, second and third generation.
Boku Nanka english lyrics as translated by @radioactivegp: 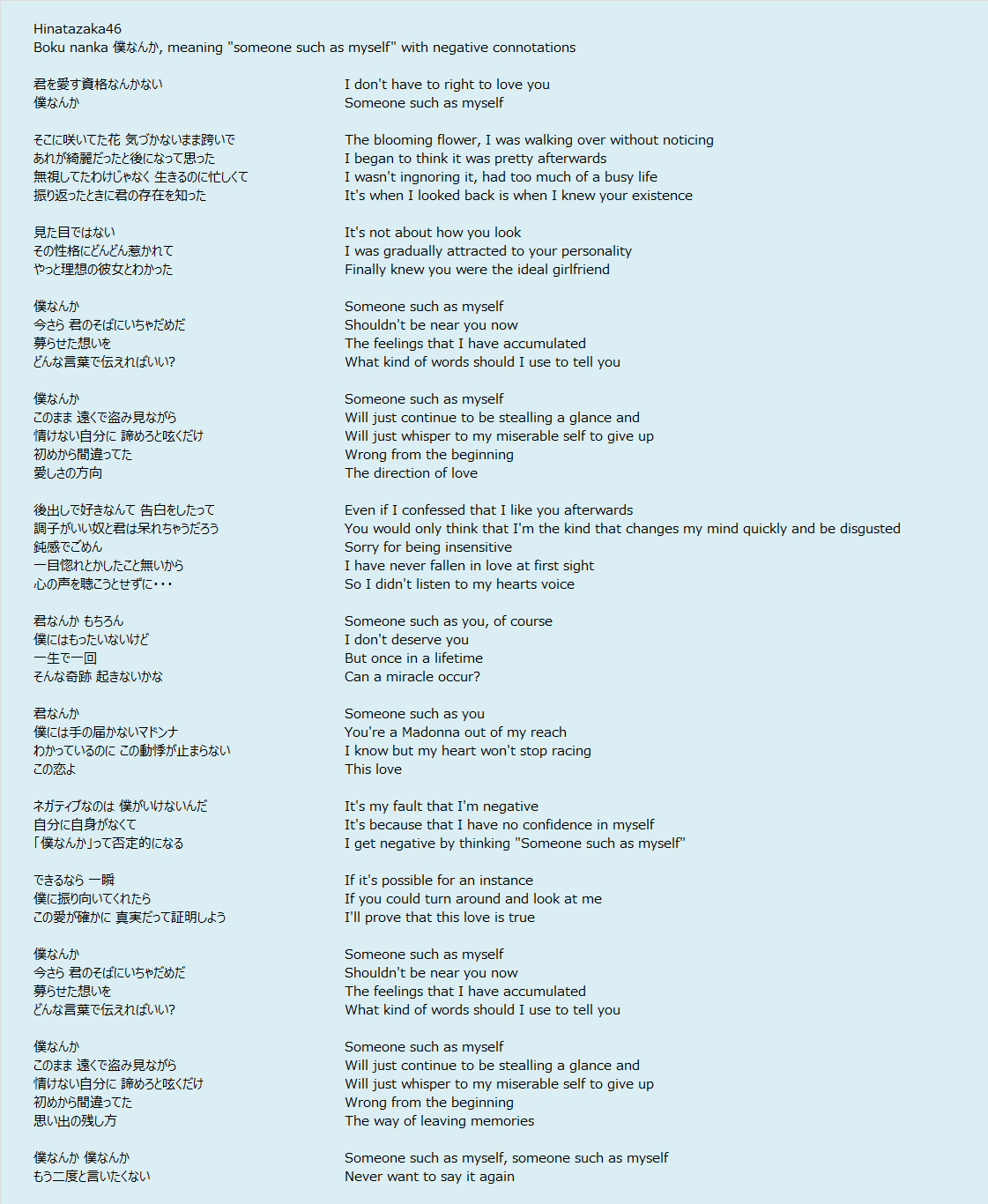 Boku Nanka is also the first time front row experience for group captain Sasaki Kumi and Kamimura Hinano.
Hinatazaka46's Boku Nanka will be released on 11 May 2022.