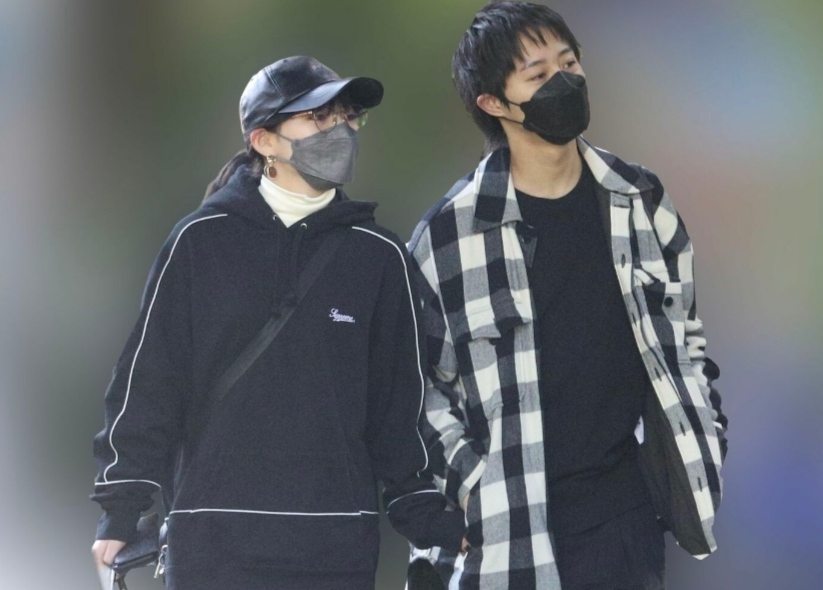 AKB48 Ace spotted dating Hiroki Ino, her new 30-year-old boyfriend. They have been living together for a while.
The Naachan's relationship with her partner got approval of her dad and he's supporting the couple.
Okada Nana's birthday party attended by Murayama Yuiri, once Yuiri go home, 90 mins later Naachan and her boyfriend entered the apartment.
The fans reacts on Okada Nana dating ..
"Breaking the rule, again. NHK Kouhaku Uta Gassen dodget a bullet here."
"I'm happy for her. And other members do what they want, now that AKB finished because of themselves, why they started crying on SNS."
"Naachan dating, who? A man? The end is near."
"If my seniors doing that, I would also do that."
"Well, they still exist I thought they disbanded long time ago."