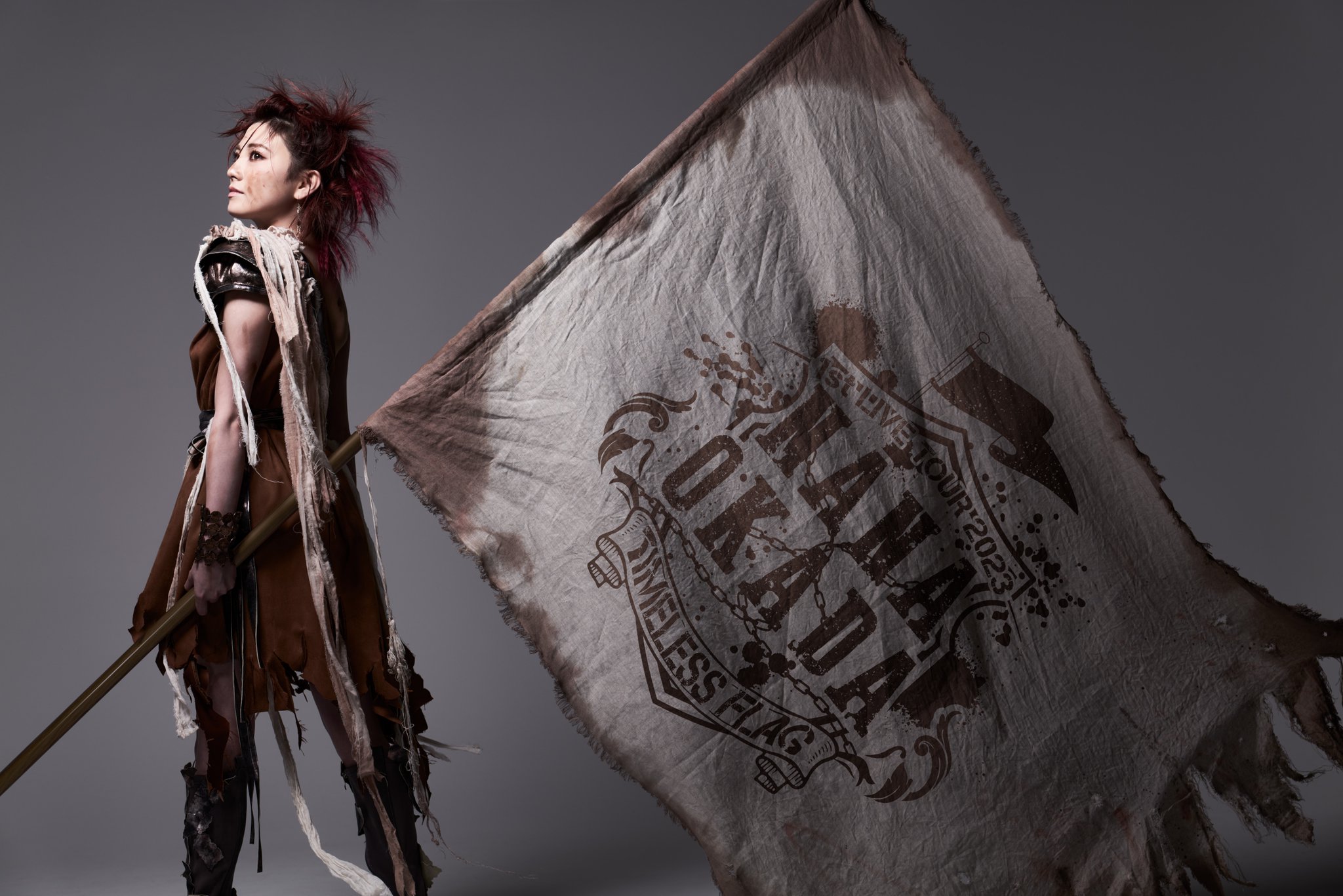 AKB48 member Okada Nana will hold tour concert in 7 different cities.
Naachan first Tour Concert titled "Timeless Flag" will be held in 8 different venues, in 2023. On her first tour concert, Okada Nana says, "The theme for my tour this time is Jean d'arc! I want to be a strong woman who are alright even if I am alone."
Okada Nana says, "I will be visiting all cities which 48 groups belong to. Also, for the setlist, I am almost finished with it. I will only sing 48 groups' songs for this tour!"
The ticket price for all show is 7,777 yen.
"I know it just make it hard to pay.... but it's a good omen isn't it?" she added.
"It would be great if we can have a livestream at least for the final's show. So people who couldn't come can see it. Since we'll be doing some shows in a clubhouse, the capacity can be quite limited. But, it makes me closer to the audience."
Naachan also talking about setlist for her Timeless Flag concert, "The setlist will mostly be the same for all shows, but there might be some slight difference for each shows. I have some thought about it, ufufu. Please look forward to it!"