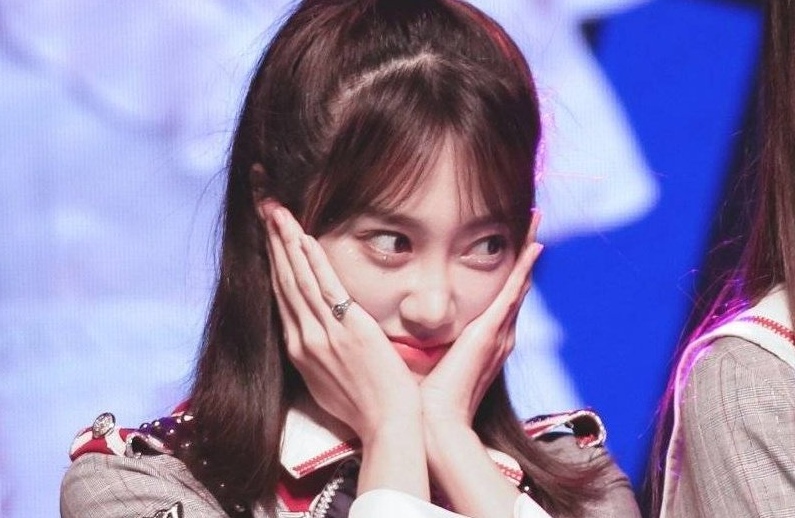 Former SNH48 members Feng XinDuo is now required to pay a fine to Shanghai SIBA STAR48, her and Huang TingTing (former SNH48 2nd generation) also had to pay a fine because of their contract issues.
Unlike Feng XinDuo who had to pay 160k USD within 10 days, Huang TingTing received a larger fine of 480k USD based on the results of the court's decision announced as fight in the court happened.
Recalling Huang TingTing's case, she was signed with another agency without SIBA's permission and knowledge, which can be said to be a unilateral termination of the contract. So afterwards, SIBA sued Huang TingTing.
Huang TingTing was SNH48's first original single center titled "Yuan Dongli", which became the first AKB48's overseas sister group single.